During Summer School 2016, we tried out using Minecraft to introduce programming principles to early-elementary aged students. We used a special version of Minecraft designed for teaching called MinecraftEdu.

For this activity, we started things off with the initial setup and a tutorial. For kids growing up in a world of touchscreens, some needed to get used to controlling a game with a keyboard and mouse. They got used to it naturally as they worked their way through the world of the tutorial. 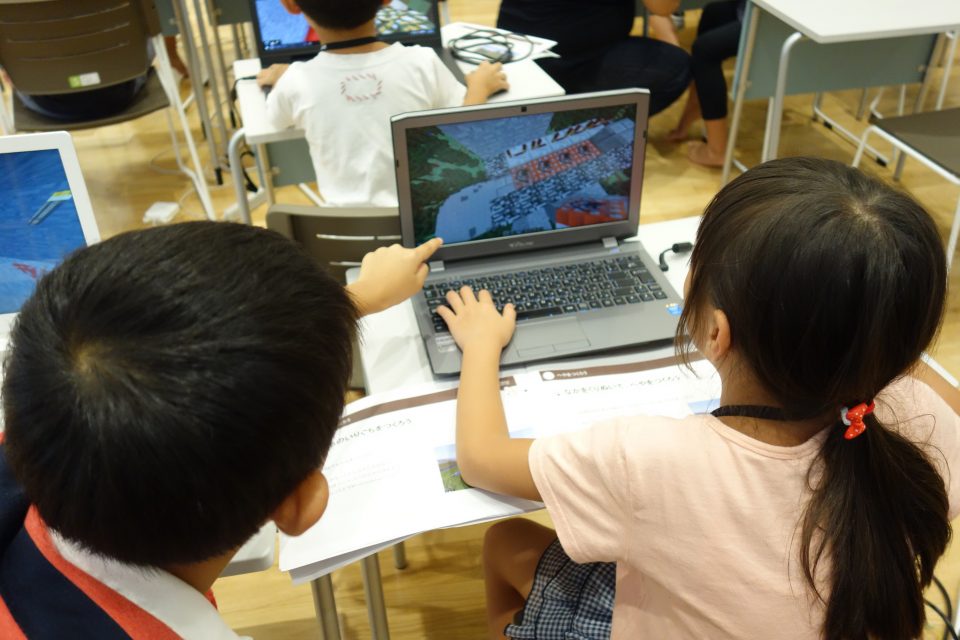 The kids encouraged and shared know-how with each other as they progressed.

They tried out stacking up blocks. They built up mushrooms... 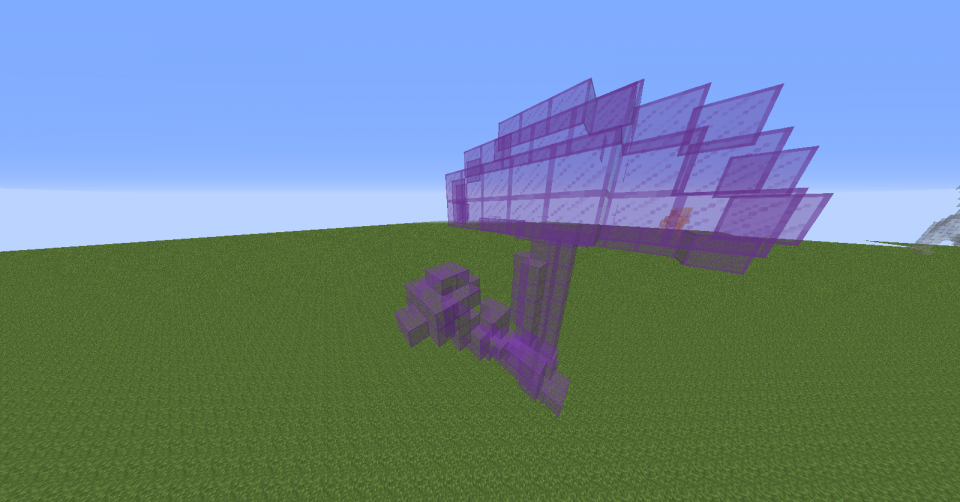 ...remodeled the top of the example pyramid with a hanging garden, and more. 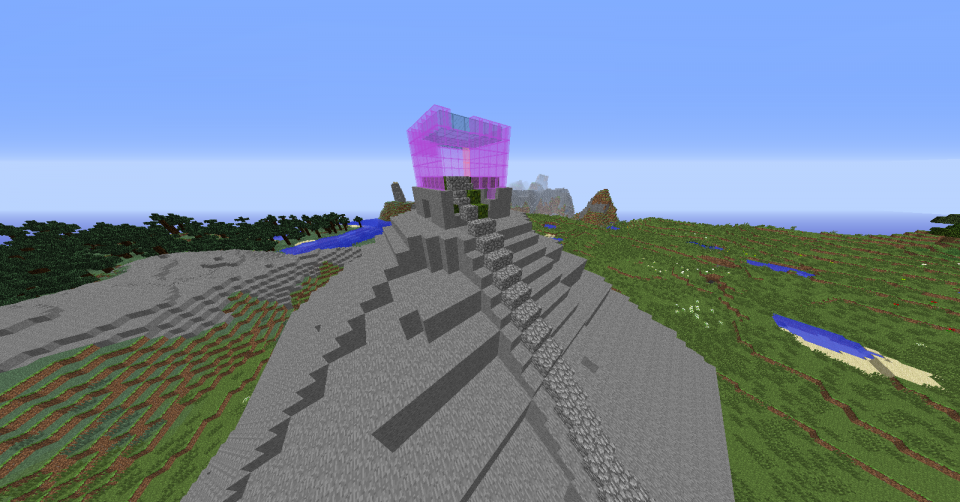 So far, this isn’t any different from the standard version of Minecraft you might play at home. After finishing these introductory steps, we moved onto one of MinecraftEdu’s special features, "Turtle Programming." 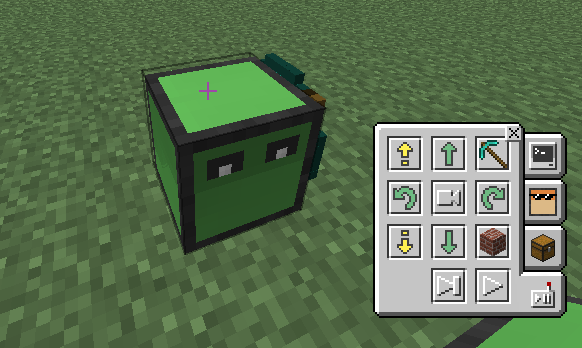 Through Turtle Programming, kids can get a feel for basic programming by operating or giving orders to a turtle block like the one pictured above.

We first had the kids try out controlling the turtles with the "Remote." 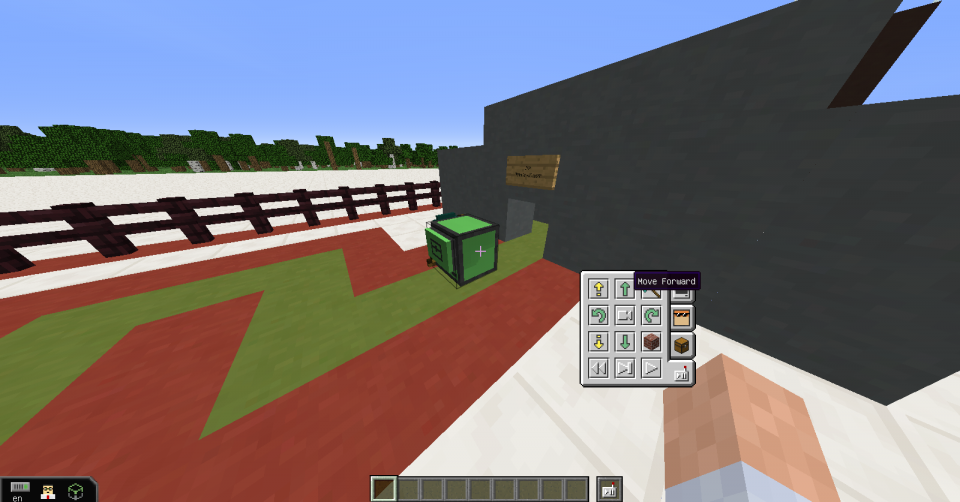 The world was set up to require kids to give their turtle commands (move forward, turn, climb, etc.) in the correct order.

Through trial and error, fixing mistakes, and amid whispers of, “I gotta think like this turtle,” and, “how does this guy wanna move,” the children made it through tunnels, over rivers, and to the goal. 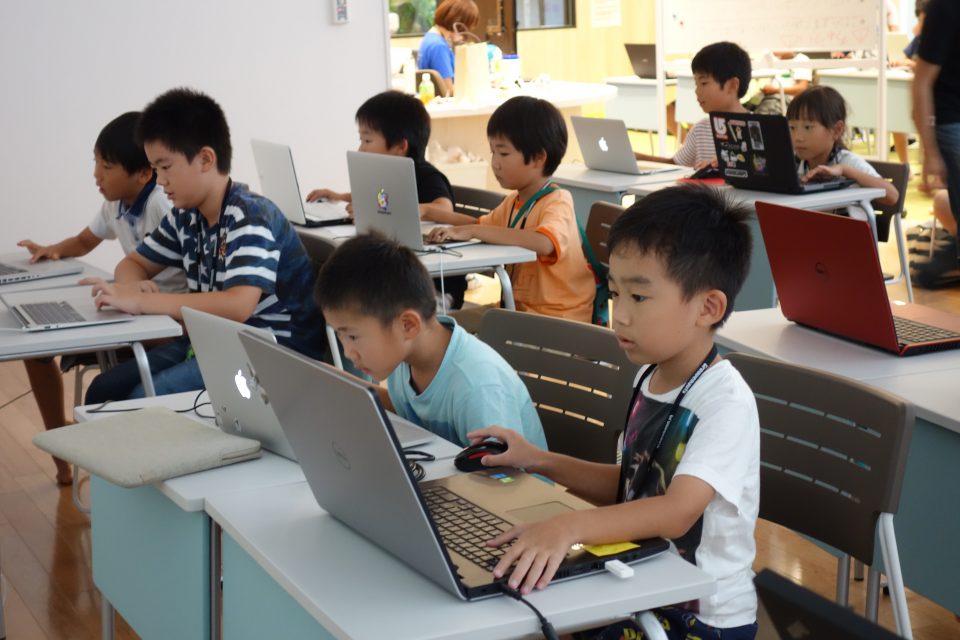 Next, we moved on to the "programming" part of Turtle Programming. 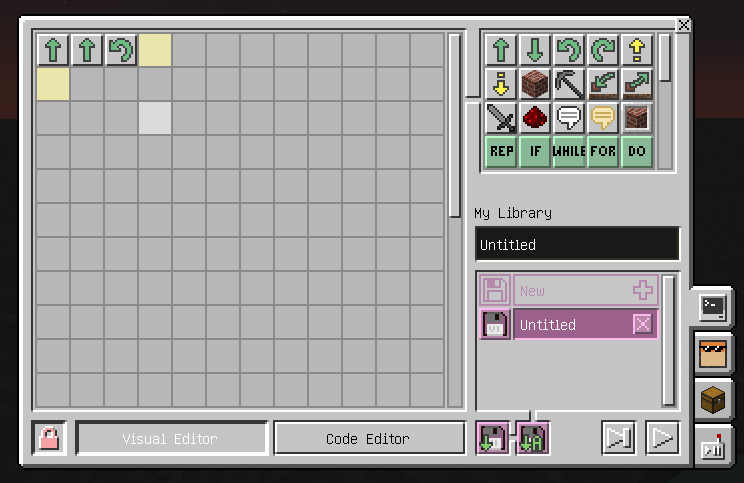 By lining up the buttons from the upper-right into the grid on the left, kids can send commands to the turtles which it follows in order.

Instead of pressing buttons one at a time on the remote, now the computer can “press the buttons” itself. With a simple combination of commands, “move forward one space, place a block underfoot, and repeat,” they bridged rivers and pushed on into the world.

Using other simple, repeated commands, the turtles dug down to excavate and search for items. 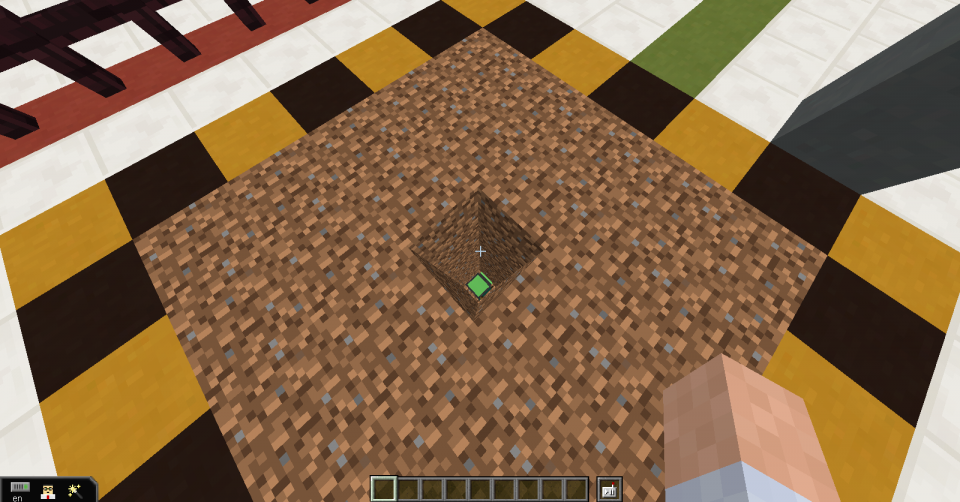 While there were some kids who said, “it’d be faster to dig myself than use these commands!” or, “I can build faster myself...” 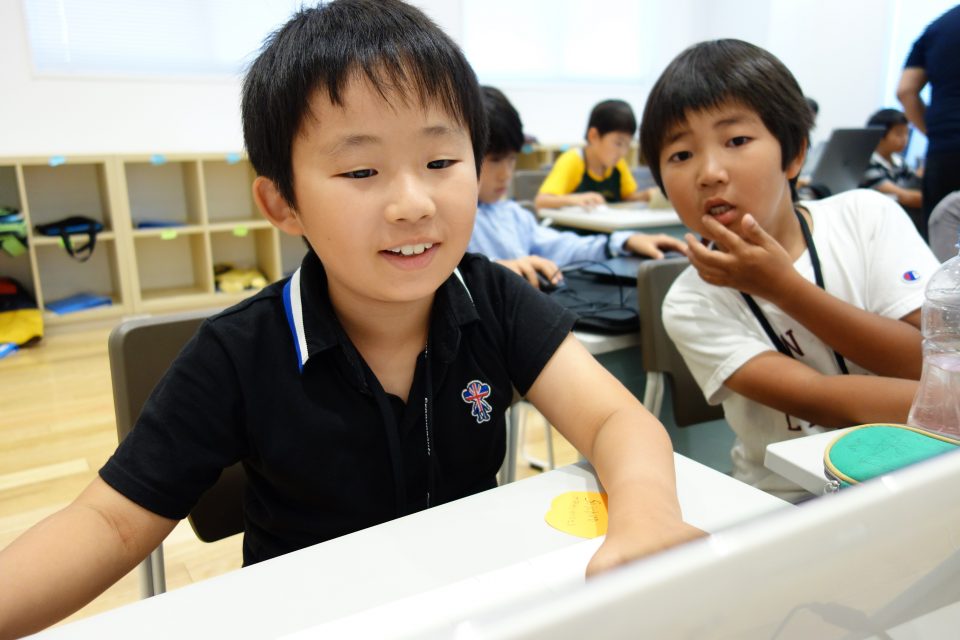 ...others were impressed saying, “this is awesome,” and,  “If I make the turtle dig mines and harvest fields, I can spend all day just building my castle or exploring!”

And that right there is why they say computers will replace our jobs!

We then had the kids explore a much larger world using just the simple commands and combinations they had learned. 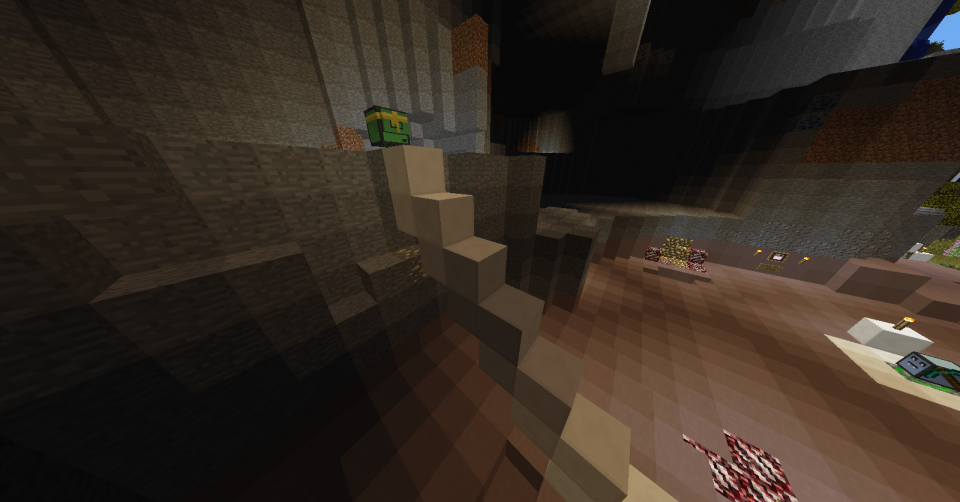 In Turtle Canyon, the kids needed to use staircase-building turtles. 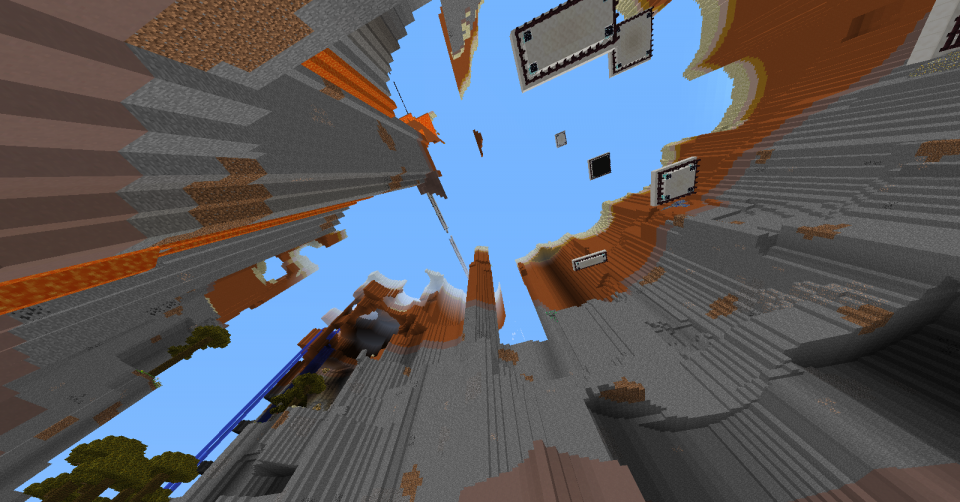 Their goal? To see who could use their turtles to climb up to the notch in the bridge way up top first! With that, they each raced upwards.

As it turns out, the first one to the goal wasn’t the child who programmed their turtle most efficiently. 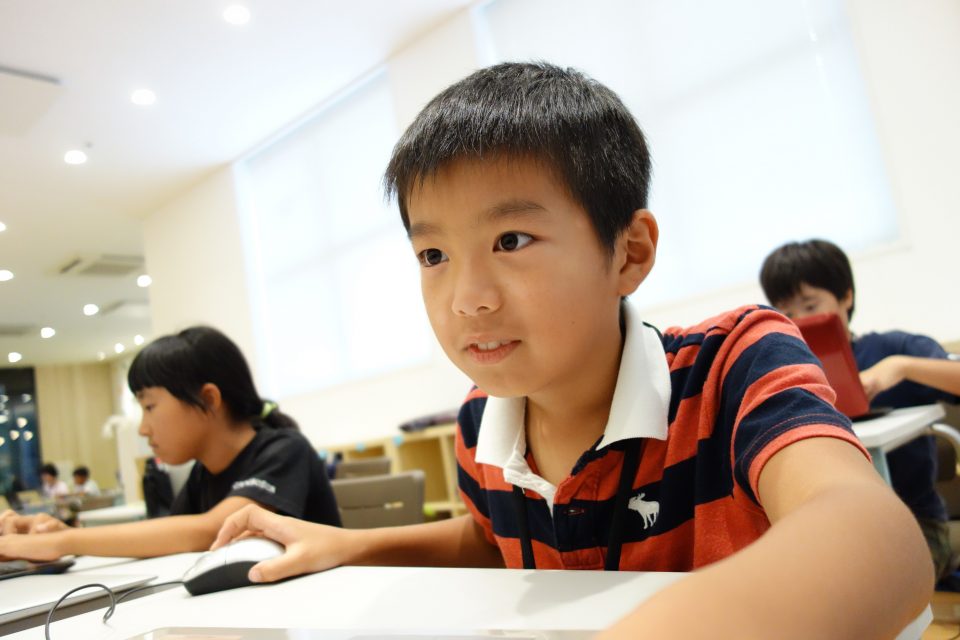 In fact, while Turtle Canyon was designed with restrictions to force players to rely on programming their turtles to progress, this child found a way around this restriction and zoomed to the top without using any programming.

Finding holes in systems or ways around rules—as long as it’s not a crime!—is an important and impressive skill. He may not have followed the procedures we intended, but the glory of victory is all his. We’ll keep his winning method a secret, though (for now).

After Turtle Canyon, we moved on to Turtle Island, where kids first observed various ways to make stairs. 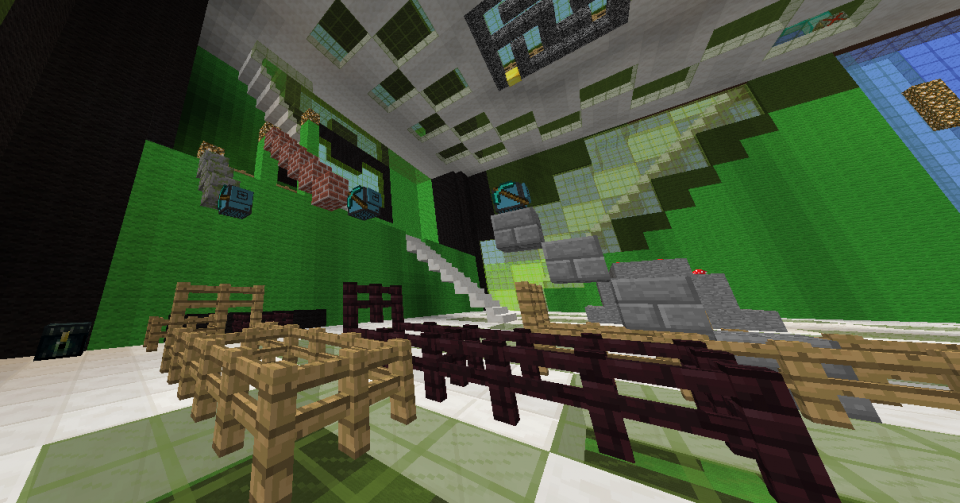 Then, they had to overcome all kinds of obstacles by coordinating their turtle’s programming with their own character’s movement. 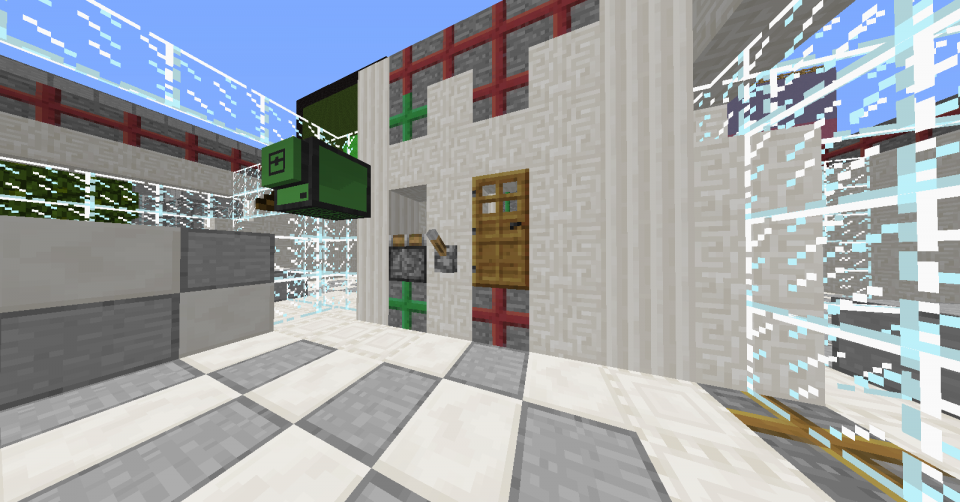 Each individual technique used might be simple enough, but each challenge required different combinations, alterations, and spacial reasoning skills. We were surprised to see kids who sped to the finish, while even adult support staff members experienced with Minecraft sometimes struggled.

The skills of assessing a situation and using the tools at hand to overcome obstacles are not just limited to programming, and we think this activity provided a valuable experience for the children. 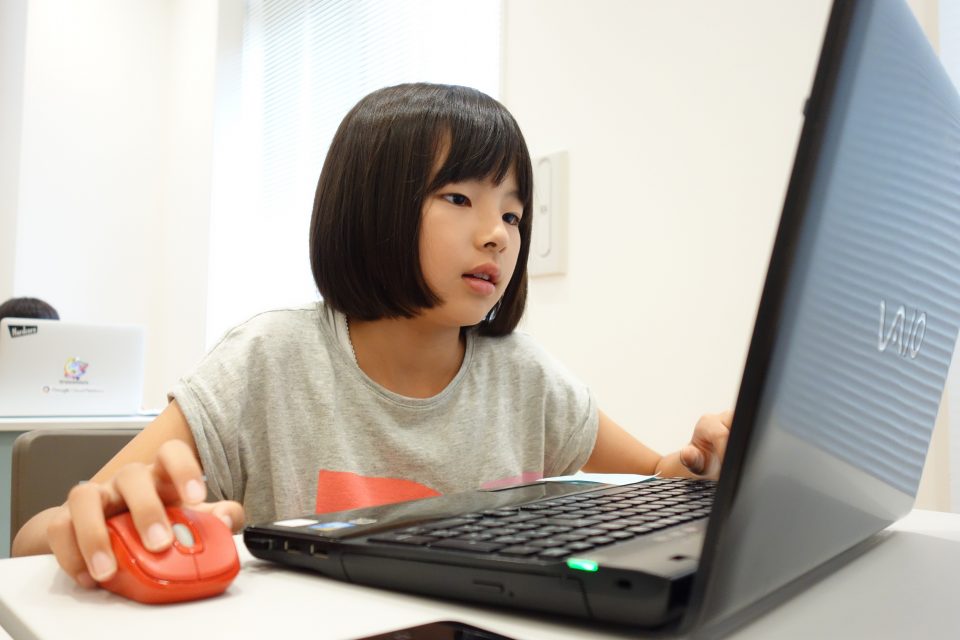 If instructors can create appropriate challenges, MinecraftEdu can be a fantastic educational tool that allows young children to have fun learning to use a computer, while also getting acquainted with basic programming ideas.

Considering the need for typing and learning the alphabet, we think it’s best for kids to start real programming little by little from about fourth or fifth grade on. We don’t want children to think it’s too difficult or not for them, so we try not to push it too early.

If we can maintain a good balance, we believe starting with a game like MinecraftEdu can act as a gate into the wider, and even more fun, world of programming.