Our very own Sakura just won a special prize at a nationwide film contest for kids! Check out her award-winning movie below:

The Nihon Kodomo Eiga Konkuru is a film festival for children that celebrates films made by kids. It featured 158 expressive works full of imaginative ideas from elementary 4th graders through 3rd year middle schoolers. Sakura’s movie was one of just 8 award winners.

How to enjoy the things you like even more 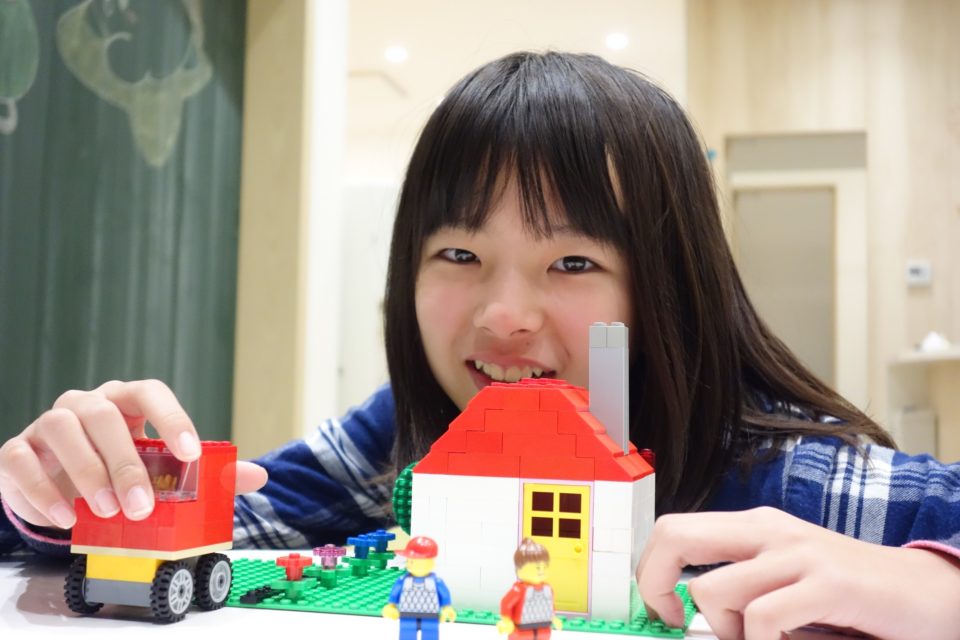 Sakura already loved watching and making movies, and she’s participated in all kinds of activities at TECH PARK to film, edit, and upload movies to Youtube.

As we supported Sakura in these activities, we wondered about other ways we could encourage her interest in filmmaking, and that’s how we came across this film festival. It seemed like a good opportunity to get feedback about the films she makes just for the fun of it.

Once she decided to apply to the contest, there was only about one month left before the deadline. With all her experience making movies, Sakura chose to challenge herself and do everything — planning her concept, scenario writing, filming, editing, etc. — by herself.

Finding ingenious ways to express yourself 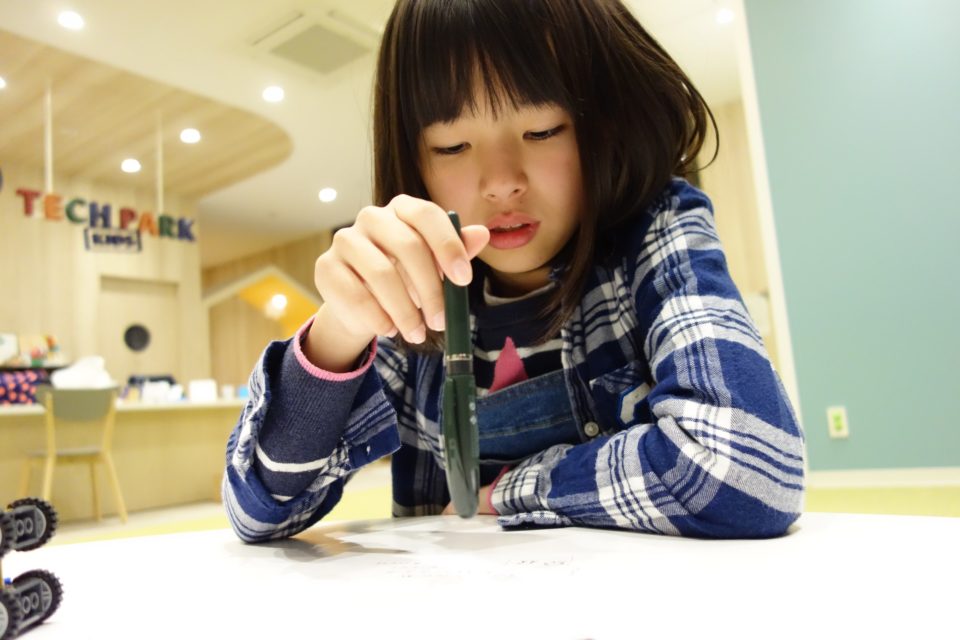 Sakura was inspired by an entry from the previous year’s contest that used stop-motion animation (a technique that involves taking photographs of objects moved in small increments)  and started working on an animation with toy block as her theme. She started taking pictures using a smartphone and a camera stand she made herself out of blocks.

Sakura was able to use the things around her in all kinds of creative ways to express herself. By taking pictures and turning her block house a little bit at a time, she was able to make a cool 3D effect. She also recorded clips of doors opening and closing, tearing paper, and such to create sound effects. She even decided that she wanted people from all over the world to enjoy her film, so she wrote subtitles in both Japanese and English and decided not to have her characters use any spoken words.

A great opportunity to have your work assessed 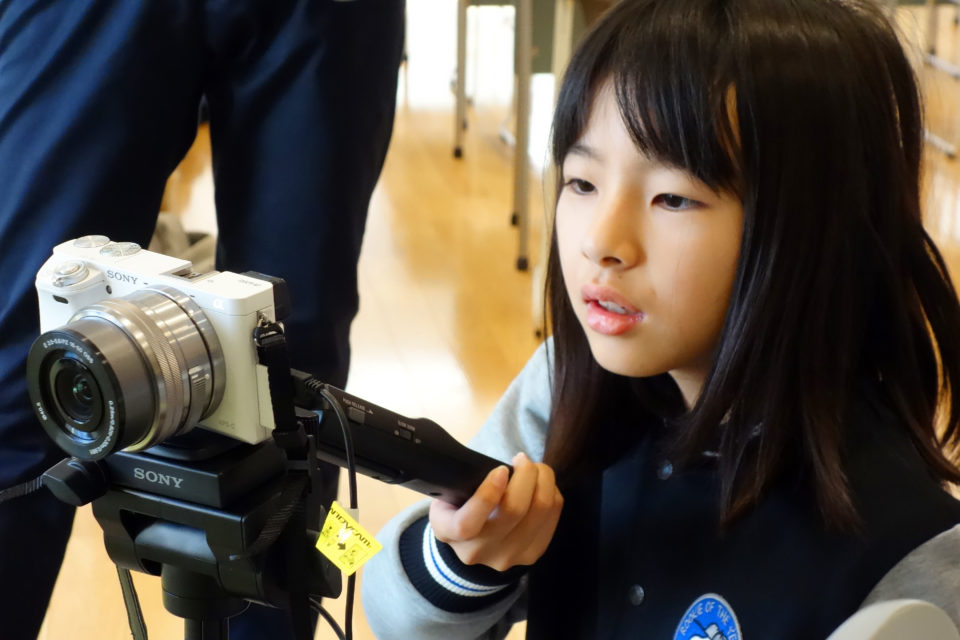 And the amazing movie she created won a special prize at the contest! The judges were particularly impressed with the sound effects she made with her own voice and all of the unique ideas she used.

We think this was a great opportunity for Sakura to do something she loves and have her work assessed by the judges. Of course, her prize is the result of her ingenuity and hard work, but there are many cases when someone can put their heart into a work and never have it judged at all.

In a society full of people interacting with different ways of thinking, something you make out of a joy for creating it may not always be received well. But that doesn’t mean you get rid of that joy that grows in you.

In other words, even if your work is criticized or unappreciated for a long time (like Van Gogh or Kenji Miyazawa), you need to hold onto that feeling of joy and keep trying to create new things. When you get lost or confused, that simple feeling of joy can be like a light to guide you back.

We’ll keep supporting Sakura at TECH PARK so she can keep having fun creating imaginative films. In an era when anyone can use smartphones and PCs to film and edit movies, we wonder what kind of world she’ll find in her viewfinder next!

We can’t wait to see her next film!